Watch the entire winning round below:

Riding the cat-like eight-year-old gray mare, Bellefleur PS Z, Ward bested the competition, and the course, to come out on top in a time of 74.227 seconds. Bellefleur is owned by Ward’s godmother, Susie Heller, and his daughter, Lilly.

The course included the natural obstacles of the bank and the open water jump scored with a rail on top.

“She’s really a fun horse, she’s very careful, but she’s like a little lion,” described Ward after the class. “We’ll just keep stepping her up the ladder and we’ll see where she ends up. She is naturally fast and so brave. I wasn’t sure what she was going to think about the naturals though – the bank and the open water with the rail. We had practiced them a little bit, but she hasn’t had a lot of experience with them yet. She just takes everything in stride and, you know, with her rhythm and carefulness, it allows you to stay at just the right pace. A lot of the careful horses love the grass field, and for some it is intimidating. It really depends on the personality of the horse. Bellefleur is not intimidated by much really!” 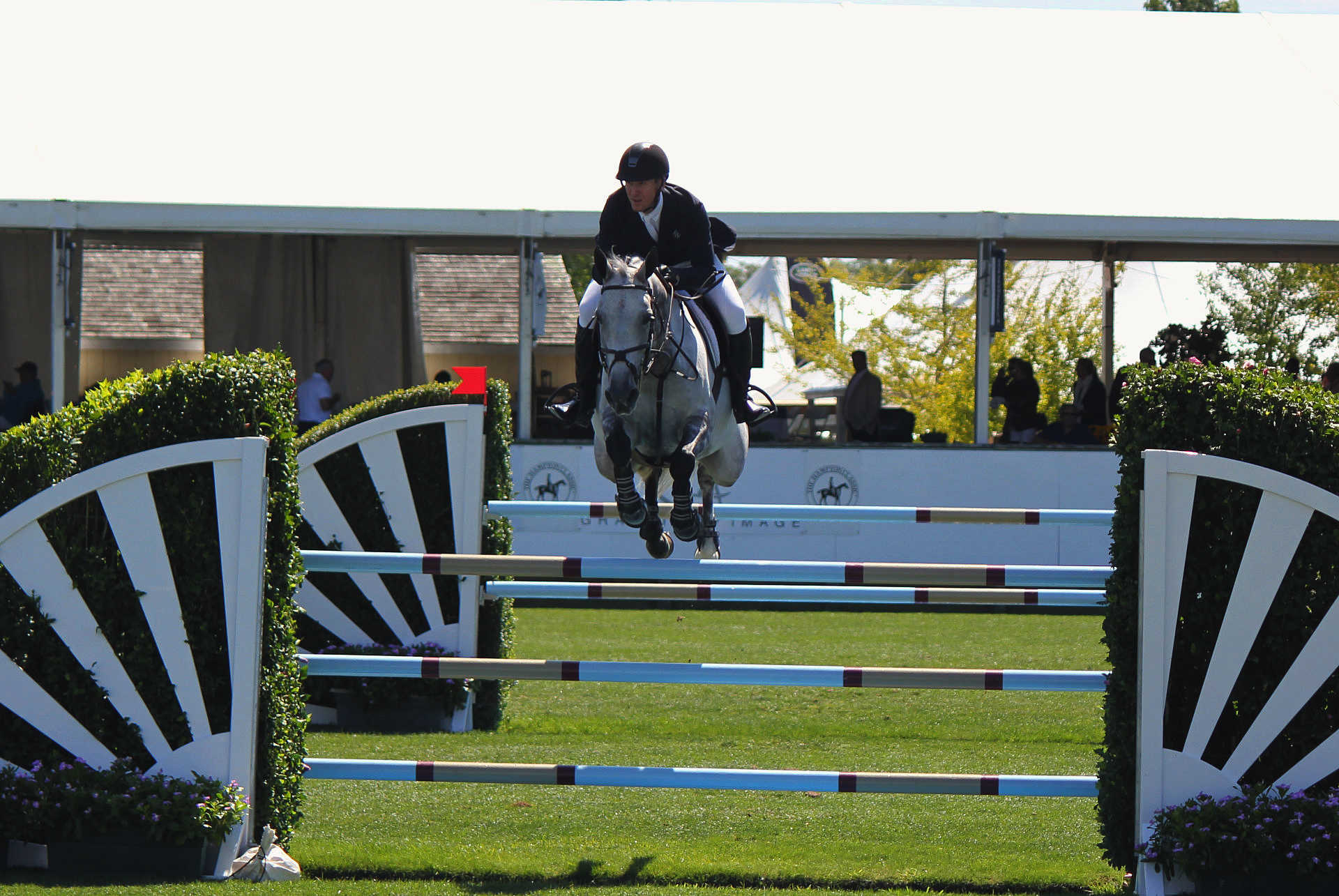 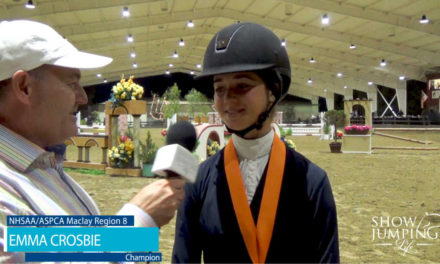 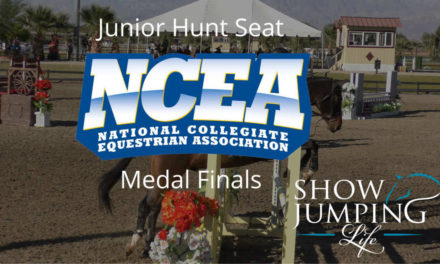 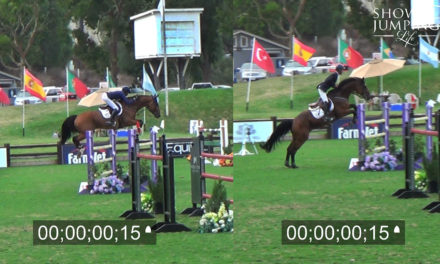 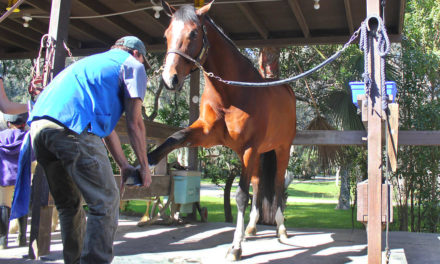 Should I Give My Horse Joint Injections? Video