The Use Of Dominance Jeopardizes Horse Training 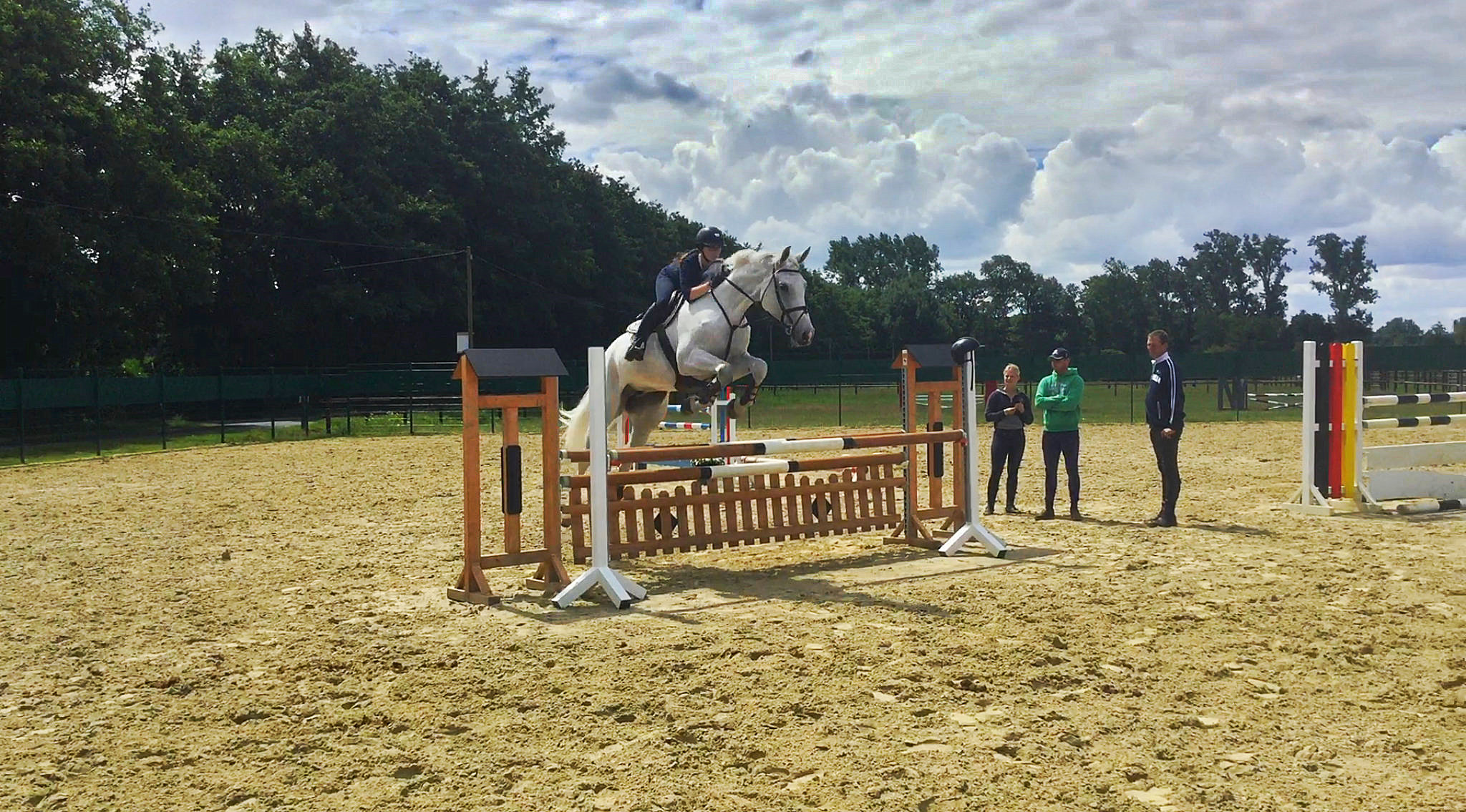 A position paper released by the International Society for Equitation Science (ISES) challenges the belief that the person handling a horse must be in a dominant position.

This leading equitation science group warns that the use and misuse of man-made concepts in horse training, such as dominance hierarchies, alpha positions and leadership may have a damaging negative effect on the horse.

Instead, effective training (and all human interaction with horses) should be based on an understanding/consideration of horses’ natural behavior and cognitive abilities.

Developed by ISES Hon. Fellow and Professor Emeritus Jan Ladewig, DVM, PhD, in collaboration with the Learned Society’s council, the position statement disputes the belief that the person handling a horse must be in a top position of a dominance hierarchy (i.e., in an alpha position). Rather, it says horses interact with each other mainly on a bilateral (one-to-one) level, and do not possess the cognitive abilities to form the abstract concepts of hierarchy and rank.

Basing human-horse interactions on a dominance concept may be detrimental to horse welfare. There are, unfortunately, examples of riders, trainers and handlers who – believing they have to place themselves in the ‘alpha position’ in relation to their horse – resort to training procedures and/or practices that elicit fear and, in some cases, may result in abuse. In nature, horses will avoid rather than seek conflict. If approached by an aggressive individual, the predominant type of behavior a horse will show is escape or avoidance. Trainers, riders and handlers must aim to establish a clear and consistent relationship with their horses in order to safeguard horse welfare. They should be aware of the possible repercussions of describing their interactions with the horse and their training processes in the context of social organisation.

Some horse people believe that, to get the ‘respect’ of a horse and make the horse obey orders, the person handling it must be the ‘alpha individual’, i.e. in the top position of the social hierarchy. The person must be the dominant part of the relationship and the horse the submissive one. Even if horses had a concept such as ‘top position’ in a hierarchy, it is questionable whether that hierarchy would even include humans (McGreevy et al., 2009). Undoubtedly, part of the reason for these and similar beliefs is anthropomorphism (i.e. our tendency to transfer human characteristics such as respect and authority onto the horse). This attitude often does more harm than good (see McLean 2003 for examples).

In horse training, attempts to dominate horses often encourage and justify the application of punishment. Apart from the possible negative effect on the horse’s welfare, the wider working relationship may also suffer. The natural response of a horse to an aggressive opponent is to avoid the individual by moving away.

If the horse experiences the trainer as aggressive, its predominant motivation will be to avoid the trainer.

Therefore, it is of paramount importance that trainers, riders and handlers do not appear aggressive because this may trigger fear and avoidance responses in the horse.

Click Here to view the original site containing the ISES Position Statement on the use/misuse of leadership and dominance concepts in horse training. 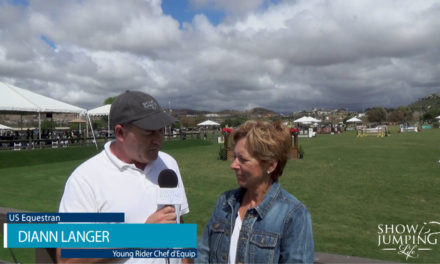 What Is The USEF Show Jumping Talent Search? 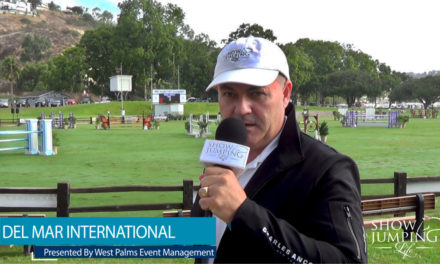 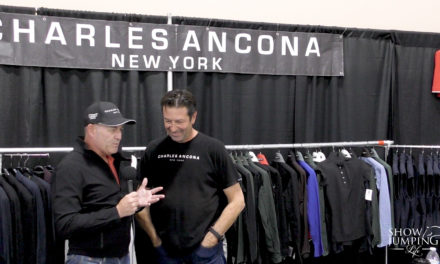 Catching Up With Charles Ancona 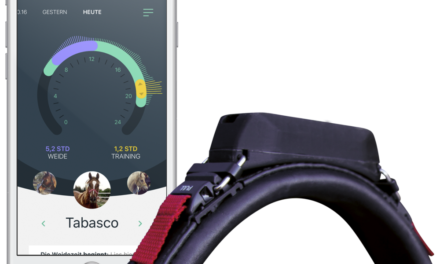