This Championship is unique because it hosts four FEI disciplines for Young Riders simultaneously.

For Show Jumping, it’s open to three age groups comprised of teams from each of the 12 Zones in the United States, each Canadian Province, Northern and Southern Mexico, Bermuda, Puerto Rico, and the Caribbean Islands.

The format is similar to the Olympics and Pan American Games.

Teams consist of four members and an alternate. The alternate may compete in the Championship as an Individual.

The objective of the Championships is to prepare young competitors for higher FEI levels of competition and give them experience in being a Team Member for their respective regions.

Many of North America’s best equestrians got their start in this competition.

See the links below for more details. 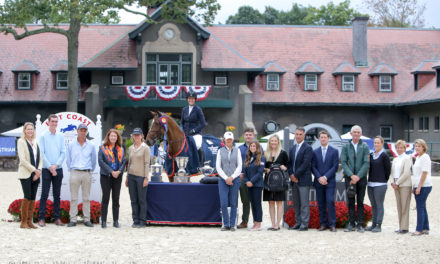 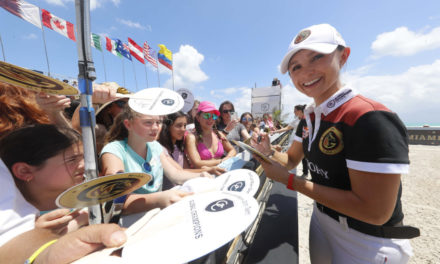 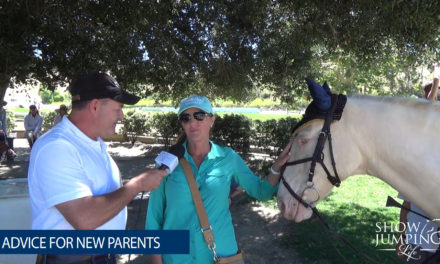 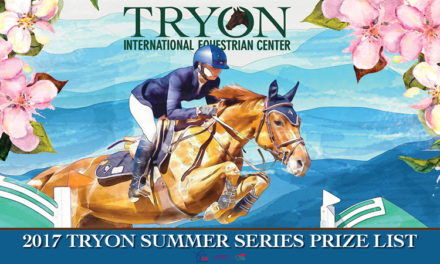