What Is The Foundation For Successful Show Jumping?

Whether you’re new to Show Jumping or you’re ready to take your horse and riding to the next level, a question that’s often asked is, Where do I start?

We took that question to the AIG $1 Million Dollar grand prix in Thermal California. We spoke with many expert show jumping riders and trainers including Lane Clarke, Susan Hutchison, Samia Staehle, Steve McAllister and Tamie Phillips. The answer was unanimous… Flat Work!

Bertelan De Nemethy, coach of the US Equestrian Team from 1955 to 1980 summed it up in his book, Classic Show Jumping,

“Many riders find the principles of equitation and the physiology of the horse, boring and 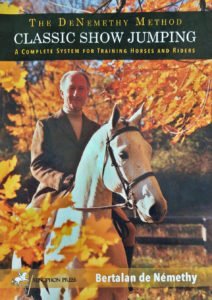 “My experience is, however that when they never achieve a clear understanding of the basic principles, they never learn to ride really well.”

“No matter how great their natural talent … they will always fall far short of realizing their full potential.”

To illustrate these basic principles, we’re going to use the German Training Scale or Training pyramid.

There are some variations of the Training Scale, but the United States Dressage Federation summarizes it as:

Some will argue minor variations in the naming and order of these elements. That’s most likely because each element of the training scale works in conjunction with one or more of the other parts. One element is never used in isolation. Furthermore, while often illustrated as a pyramid or “building blocks”, they should not be considered as steps where one can only be followed only upon the completion of the previous element. 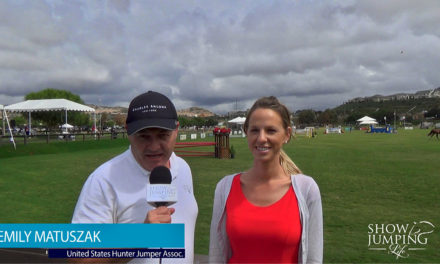 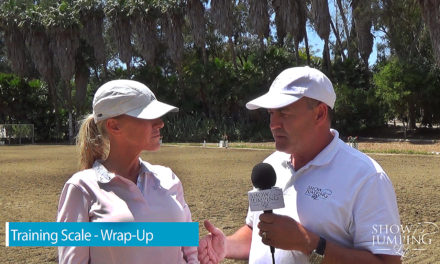 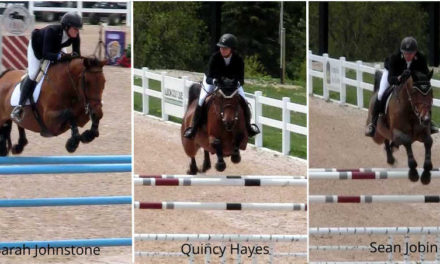 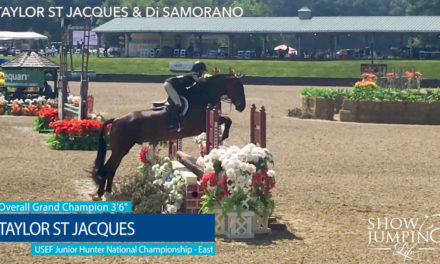